Bollywood heroine’s wish to act with Prabhas and South legends
Published on Feb 13, 2021 10:01 am IST 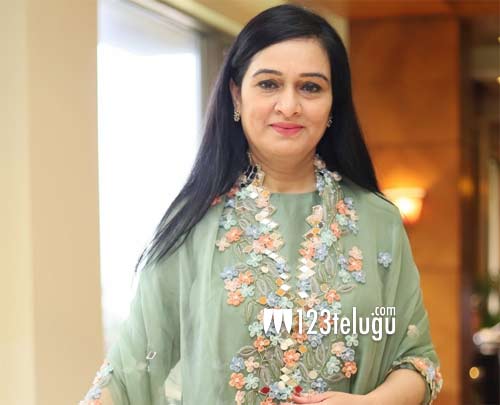 Yet another Bollywood actress expresses her wish to act alongside Prabhas. Former Hindi film heroine Padmini Kolhapure has said that she admires the Baahubali and Saaho star and is waiting to act with him in a straight Telugu film someday soon.

Padmini also expressed her wish to make her foray into the southern film industry and reveals her wish to share screen space with the South legends Kamal Haasan, Rajinikanth and Mohanlal. Padmini Kolhapure won the Filmfare Awards for Insaf Ka Tarazu in 1980 and Prem Rog (1982), becoming the 2nd-youngest actress to win the coveted black lady.