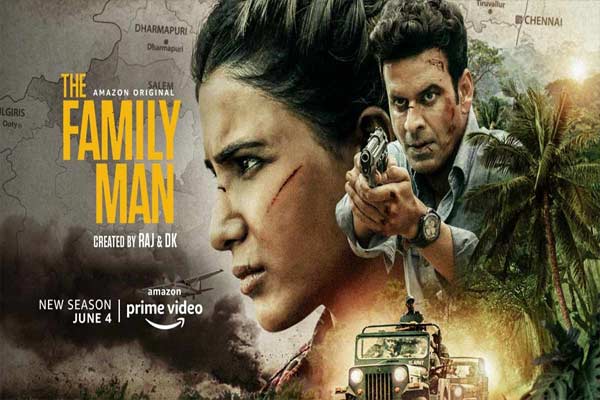 Samantha is an actress who was known to do films that are commercial and glamorous. But now, she has changed gears and is doing films that have scope for her to perform.

As a part of it, she has now done The Family Man 2 series which has open to some solid reception all over. Sam plays a terrorist in the show and her role is getting rave reviews from the audience.

Right from the fans to the Bollywood media, Sam is being praised on another level. Some of the biggest media people in Hindi have lauded Sam for her intense role as Raji.

Now, as the show has become viral and is a hit, we need to see what kind of offers will Sam get in Bollywood.