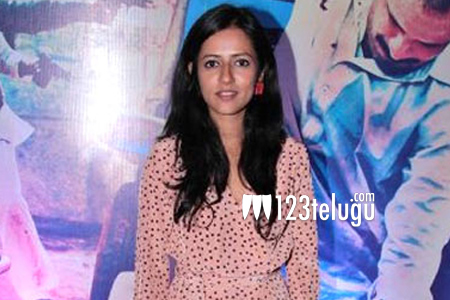 We have already reported that actor Nikhil will team up with his friend and director Sudheer Varma for his next film. The duo earlier gave a super hit in the form of Swamy Ra Ra.

In his latest interview, Nikhil revealed that Bollywood music composer Sneha Khanwalkar, who composed rustic and authentic soundtracks for films like Gangs of Wasseypur, Detective Byomkesh Bakshy, Bheja Fry 2 and Oye Lucky! Lucky Oye! etc, has been roped in to compose the music for his film.

The young hero further revealed that the film has a rural backdrop and that he will sport a completely new look in it.