Bollywood not disciplined enough to make a Baahubali
Published on May 4, 2017 10:13 am IST 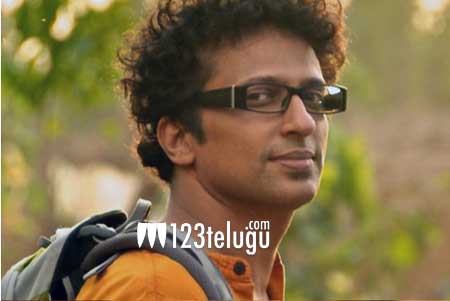 Many wondered why can’t Bollywood make a Baahubali when a regional film industry could pull it off and come out with flying colors. The film’s sound designer PM Sateesh, who’s worked on several Bollywood biggies in the past, gives the main reason why a Baahubali has not been made in Bollywood yet.

“What we lack here (Bollywood) is discipline. The money for the film of this sort goes into the production (in Tollywood). If you have a 600 crore-film in Mumbai, at max Rs 100 crore will go into the production. Otherwise, everything is siphoned out to a few stars and people. In Baahubali, every penny has gone into the production that’s why it shows,” Satheesh said in an interview to a leading English daily.