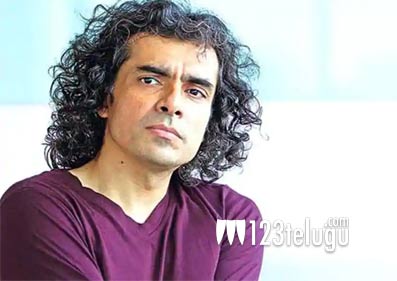 Director Imtiaz Ali was one of the most wanted directors a few years back. Every star was dying to work with him at any cost but things have changed now form the last two years.

The manner in which he has given back to back flops has kept many away from Imtiaz. His new film, Love Aaj Kal, which is a remake of his own film with the same title has bombed badly irritating the audience.

In all this, the producers have lost a lot of money as Imtiaz spends so much on his films which have A-listers. The scene now is that several note producers have distanced themselves from Imtiaz and are avoiding him as they are not interested to produce his films anymore.