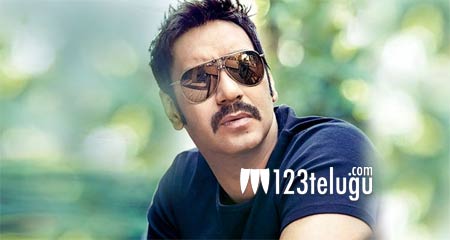 This is big. Bollywood star Ajay Devgn has reportedly dubbed for Ram Charan’s character in the Hindi version of Dhruva. Dhruva’s Hindi version will be premiered on a leading Hindi entertainment channel this Sunday.

Confirming the news himself, Ajay told a Mumbai-based news daily that the channel is the official home to all his films and he could not say no to the offer. Ajay further said that the journey of bringing Dhruva to life has been quite exciting.