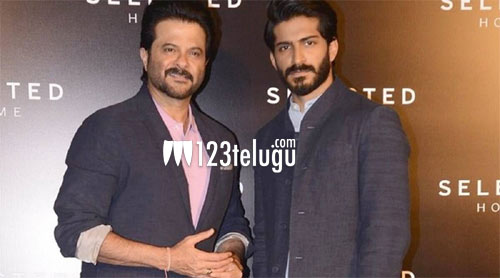 It is well-known that senior Bollywood actor Anil Kapoor and his son Harsh Varrdhan Kapoor are doing a Netflix original film. Co-starring Fatima Sana Shaikh, the project is being directed by Raj Singh Chaudhary.

The latest news is that the film’s title has been locked as Thar. Currently, the film’s shooting is happening at some exotic locations in and around Rajasthan. Thar marks the second on-screen collaboration of the star father-son duo, after last year’s Netflix original AK vs AK.