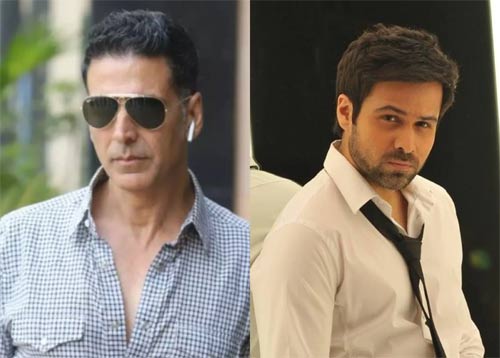 Driving Licence is a film that was a big hit in Malayalam. It is also being remade in Telugu as well. But now, it’s Hindi remake is in the news.

The film will be announced soon and the news is that a noted director will helm this film. Akshay Kumar will himself produce this film on his banner.