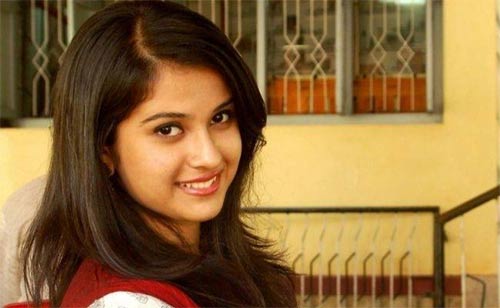 In what could be said as bad news, noted celebrity manager, Disha Salian has ended her life by committing suicide yesterday night at 9 PM in Mumbai.

The noted manager of star hero Sushanth Singh Rajput jumped from the 14th floor off her high rise building and killed herself. She was taken to a nearby hospital in Borivali where doctors declared her dead.

The police are investigating the incident and various statements are being recorded in the case. Disha also managed comedians like Kapil Sharma and Varun Grover in the past.