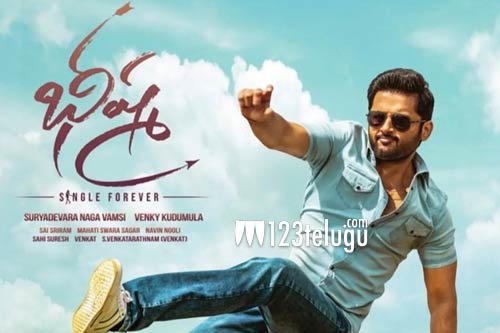 Nithiin and Rashmika’s Bheeshma released in February and went on to become a super hit. The film’s Hindi remake has been in the news for the last couple of weeks. Earlier, there were reports that young Bollywood star Ranbir Kapoor will play Nithiin’s role in Bheeshma’s Hindi version.

But the latest grapevine from Bollywood is that it’s not Ranbir but Arjun Kapoor who will be playing the main lead in Bheeshma’s Hindi remake. Furthermore, star Bollywood filmmaker Karan Johar is rumored to be producing the movie. However, we will have to wait until an official announcement is made in this regard.