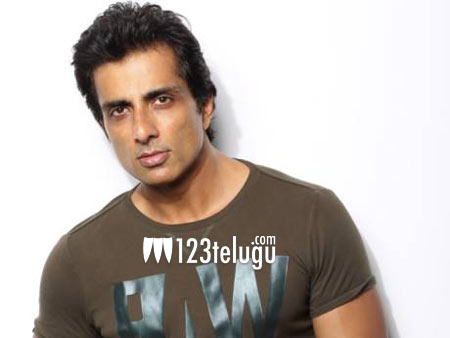 We had earlier reported that Sonu Sood will be essaying the main antagonist’s role in Bellamkonda Sai and Kajal Aggarwal’s Sita. Apparently, the film’s director Teja has designed Sonu’s character in such a way that he is expected to bounce back big-time this time. Sonu’s role is said to be on par with Sai’s in the movie.

In Bollywood, Sonu was part of the recent blockbuster cop drama, Simmba. In the film, he reprised Prakash Raj’s role from the Telugu original, Temper.