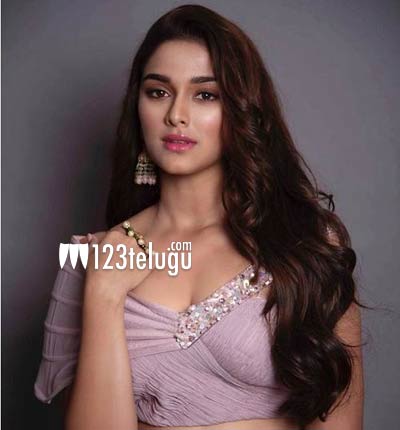 Hero Varun Tej’s boxing drama is being eagerly awaited by the Mega fans. Varun will be seen as a boxer in this intense sports drama and he underwent training in the US and Mumbai with champion boxers. Allu Venkatesh and Siddhu Mudda are bankrolling this project.

Ever since the film was announced, there have been several speculations about the film’s leading lady. As per the latest updates, Bollywood starlet Saiee Manjrekar, who made her acting debut with Salman Khan’s Dabangg 3 recently, is the frontrunner to grab the leading lady’s role in Varun Tej’s film.

Apparently, Kiran Korrapati, the director of this boxing drama, recently narrated the script to Saiee and she is quite impressed. However, she is yet to sign on the dotted line. Incidentally, Saiee’s father Mahesh Manjrekar is well known to Telugu audiences.