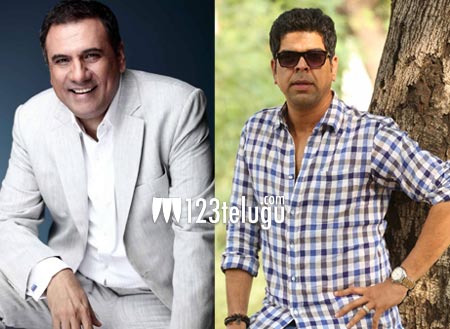 It is a known fact the Trivikram has already started filming for his new film with Pawan Kalyan. The latest update is that Bollywood stars Boman Irani and Murali Sharma are playing key roles in the film.

Already Boman Irani played a superb role in Attarintiki Daredhi and now Murali Sharma has also been roped in for this project. Apart from these two stars, yet another talented artist, Rao Ramesh will also be seen in a key role.

With so many interesting actors in one project, fans are quite excited and cannot wait for the release of this film.