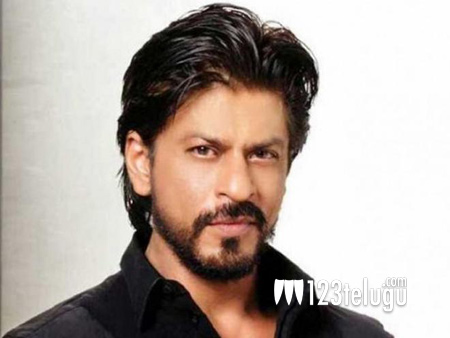 It was a close shave for superstar Shahrukh Khan as he evaded a serious injury during the shooting of his new film in Mumbai. Going into details, one of the ceilings of the sets put up came crashing down and fell on some of the unit members injuring four of them.

Luckily, SRK, who was sitting under the set just moved to the other part of the floor minutes before the ceiling came down. SRK is currently filming for his new film in the direction of Anand L Rai of Tanu Weds Manu and Ranjhana fame.

The shoot has been called off as of now and will start sometime next week. Anushka Sharma and Katrina Kaif play female leads in this film.