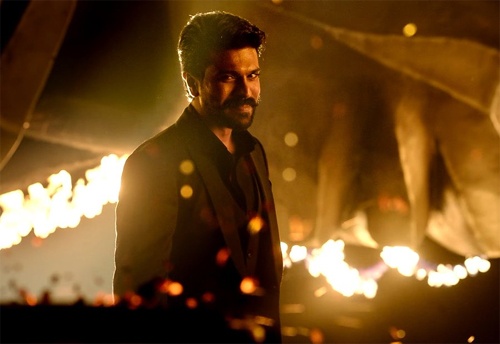 After 8 long years since his Bollywood debut with the 2013 action drama, Zanjeer, Tollywood star Ram Charan is all set for a comeback in Bollywood with the highly-anticipated pan-India patriotic drama, RRR. The film is expected to release during the upcoming Dasara festive season.

RRR’s Dosti song was launched on Friendship Day and Ram Charan’s charismatic appearance in a black suit enthralled his fans. Even Bollywood trade analyst Rahul Verma had some nice things to say about Charan’s looks. “Ram Charan look in the film #RRR is stunning. That moustache and intensity in his eyes. I’m sure you all will get Maghdheera vibes or even better than that,” he tweeted and fans made it go viral on social media.