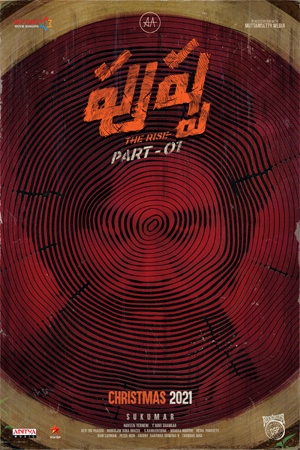 Pushpa is a film that many are waiting for. Today, the makers revealed that the film will be out on the eve of Christmas this year and made fans super happy.

We all know that Pushpa is a Pan-India film and the trade circles in Mumbai are betting big on this film. Allu Arjun has a huge craze in north India and the distributors are ready to shell big money to bag the rights.

The film is releasing in five languages and is the most wanted south film after Pushpa. Once the first single comes out, things will surely go to the next level. DSP scores the music.