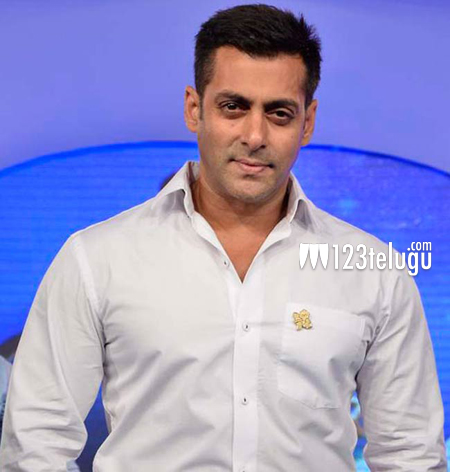 Whenever a Salman Khan movie is on the cards everyone sits right up and notices it. The reigning superstar of Hindi cinema is back with yer another family entertainer after a long time in the form of Prem Ratan Dhan Payo.

The trailer of the film was released yesterday evening and within 24 hours of its release, the trailer notched up close to 3 million views world wide. This is a unique record as no other Hindi movie trailer has managed to register such hits till date.

Directed by Salman’s favourite, Prem Ratan Dhan Payo also stars Sonam kapoor and Neil.Nithin Mukesh and is set for a release this Diwali.