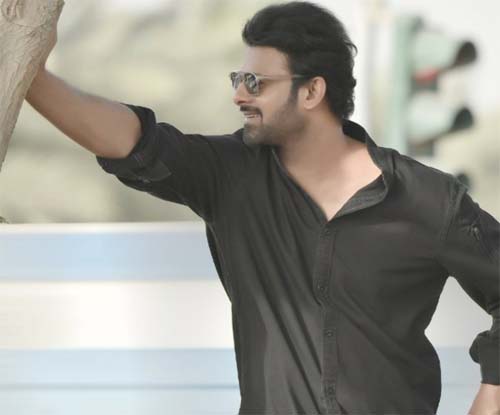 Prabhas is doing multiple films in his career. All of them are Pan-India films. Some of the biggest banners are eager to sign him.

Now, the latest update is that none other than Sajid Nadiadwala is after Prabhas to bag his dates. The news is that he wants to make a big action film with Prabhas.

But Prabhas already has four films in the pipeline and we need to see if he says yes to Bollywood’s biggest producer in the days to come.