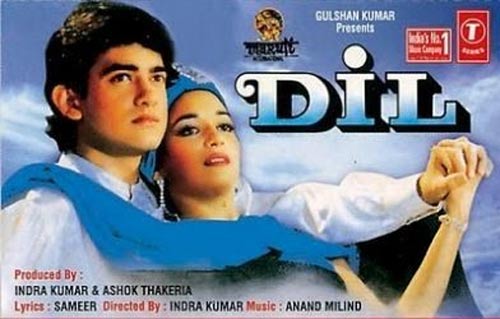 Dil was a film that created a sensation of sorts when it released. The film had the magical combination of Aamir Khan and Madhuri in lead roles and was directed by Indra Kumar.

The was a romantic drama with super hit songs and comedy. Anupam Kher played the lead roles and Madhuri won her first Filmfare Award for the film.

Dil made Aamir and Madhuri overnight sensations in the industry and the film completes 30 years today. What’s special is that the film was partly shot in Hyderabad and Ooty.