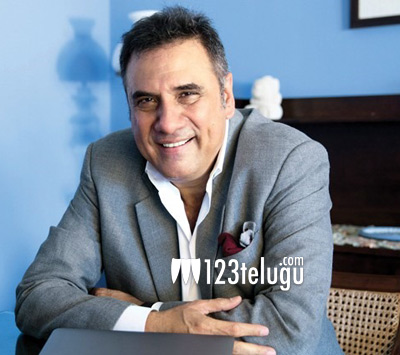 It is already reported that Stylish Star Allu Arjun is all set to work under Vakkantham Vamsi’s direction for his next. Tentatively titled Naa Peru Surya, this film’s formal launch is to expected to be held soon.

Now, the latest update is that Bollywood actor Boman Irani, who impressed with his acting in Pawan Kalyan’s AD has been approached for a prominent role in the film. However, an official confirmation is awaited regarding this news.