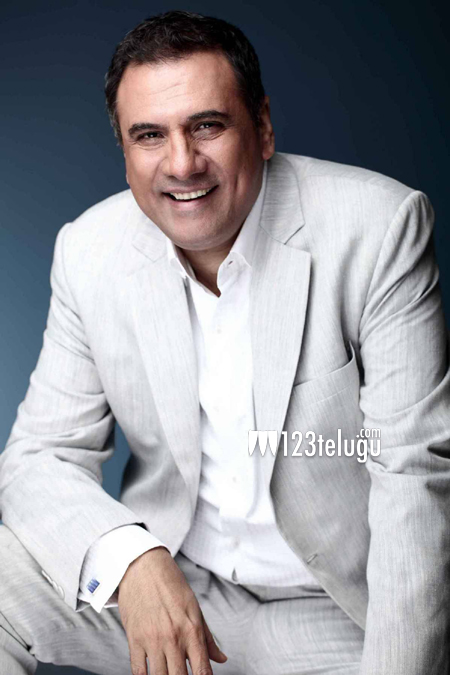 Bollywood actor Boman Irani, made his Tollywood debut with Trivikram’s ‘Attarintiki Daredi’. Boman who played the role of Pawan Kalyan’s grandfather has received good response from both critics and audience. Speaking at an interview recently, the actor praised his director and stated that Trivikram is Telugu film’s encyclopedia and also possess good knowledge of foreign films.

He also remembered that they both use to discuss a lot about different films and he is impressed by the discipline in Tollywood and desires to act more films in this industry. Boman Irani stated that few filmmakers are approaching him and would announce about his next projects in Telugu very soon.