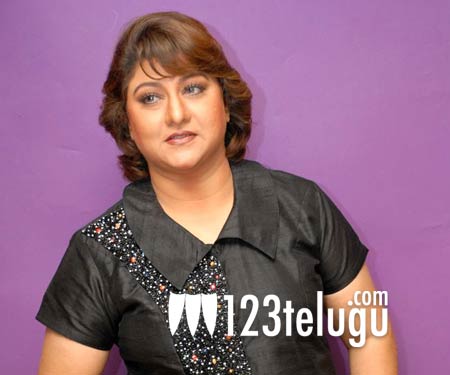 The Kannada film Sakthi starring yesteryear heroine Malasri and Sai Ravi was a commercial hit in Karnataka. The heavily graphics-oriented film, according to producer Akula Vijay has a right mix of action and sentiment and will be dubbed into Tollywood under the title “Bommali – Ninnu Vadhala”. He expressed confidence that the film also starring Shiyaji Shinde would be well received in Tollywood. The title of the film, tries to draw heavily from the popularity of the hugely successful Anushka starrer Arundhati. Anushka’s character in the film was named Bommali and the dialogue “Bommali Ninnu Vadhala” remains a successful catch phrase even to this day. The director of the current movie Anil Kumar said that save for the title there were no similarities whatsoever that the current movie has, to the 2009 Tollywood blockbuster. He however said that like many in his generation he was inspired by the manner in which Arundhathi stuck a good balance between edge-of-the seat storytelling and computer graphics.