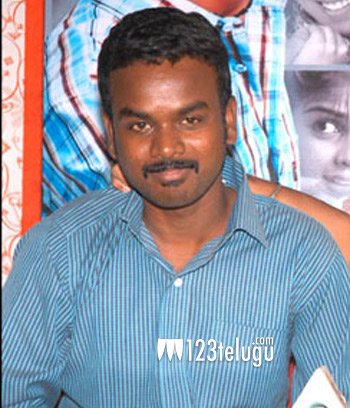 After making his debut with the blockbuster success of Bommarillu, director Bhaskar followed it up with the success of Allu Arjun’s Parugu. He later tasted back to back flops with Ram Charan’s Orange and Ram’s Ongole Githa.

Bhaskar made in an successful debut in Kollywood with the Tamil remake of Bangalore Days. According to the latest reports, the director is all set to return to Tollywood with a film in Geetha Arts banner.

Apparently, Allu Arvind signed Bhaskar to direct a film featuring a hero outside the Allu and Mega compounds. Keep watching this space from more details.