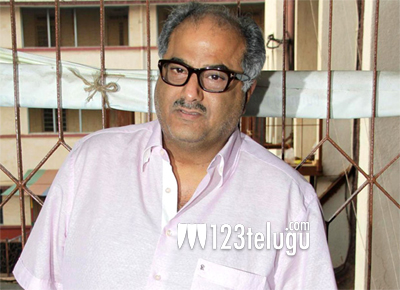 Ajith’s new film Nerkonda Pravai is getting good applause from the audience already. The film is produced by Boney Kapoor and he is all set to make another film with Ajith very soon.

Speaking in an interview, Boney said that the script has been locked and the film will be launched on August 29th and the project will go on floors in the month of September.

Unlike the Pink remake, this film will be an out and out action thriller which will be shot completely abroad. More details of the film will be revealed soon.