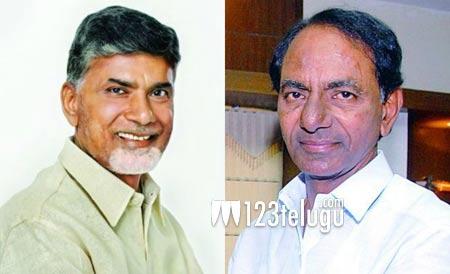 People’s Star R Narayanamurthy’s latest movie, Head Constable Venkatramayya, had a limited release on Sankranthi due to other biggies such as Khaidi No.150, GPSK and Shatamanam Bhavathi. Prior to the movie’s release, the makers found it extremely hard to secure whatever screens they have managed to after several ordeals.

The film’s unit arranged a press meet recently and expressed their woes. R Narayanamurthy appealed to the chief ministers of both the Telugu states to intervene immediately and bail out small movies by allotting more screens to small movies to at least recover the investments.