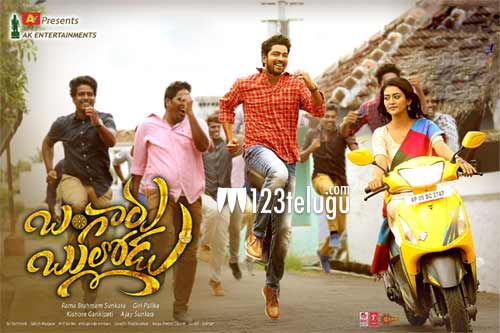 Allari Naresh’s latest outing, Bangaru Bolludu was released last Saturday across Telugu states. Opened to below-par reports, the film has been struggling at the box office.

As per the trade reports, the film has collected only close to ₹1.2 crore share in the first two days and needs to generate more than two crores revenue to be a safe venture for the buyers.

Being directed by PV Giri, Bangaru Bolludu has Pooja Jhaveri as the female lead.