Boyapati to give Jagapathi Babu yet another makeover
Published on Dec 14, 2016 1:00 pm IST 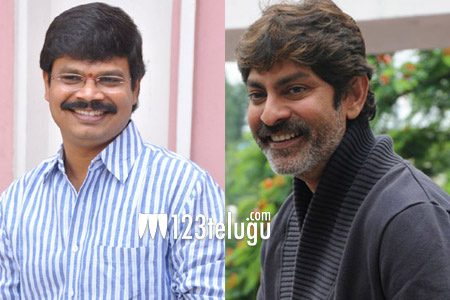 After transforming Jagapathi Babu’s career with Legend, Boyapati Srinu will once again showcase the stylish villain in a new way in his forthcoming film with Bellamkonda Srinivas.

Reports suggest that Boyapati has written another powerful role for Babu which will showcase him like never before. The ace star has already joined the sets of the film in Vizag and unit sources reveal that Jagapathi’s scenes will be a huge highlight for the film.

Bellamkonda Sai Srinivas is romancing the two most happening young heroines Rakul Preet Singh and Pragya Jaiswal in this film which is produced by Miriyala Ravinder Reddy.