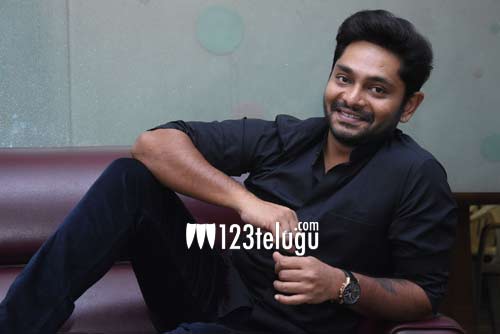 Brahmaji’s son, Sanjay, who made his debut with the film Pitta Katha has bagged yet another movie now. He will be playing one of the leads in a film that will be bankrolled by UV Creations.

It is a known fact that the late director, Shoban’s son, Santosh Shoban is going to act in one of UV Creations film and the above said project is the same one.

Both Santosh and Sanjay will be playing costars in this adult comedy. The film will be made on a really low budget in Vizag. The shoot will start soon.