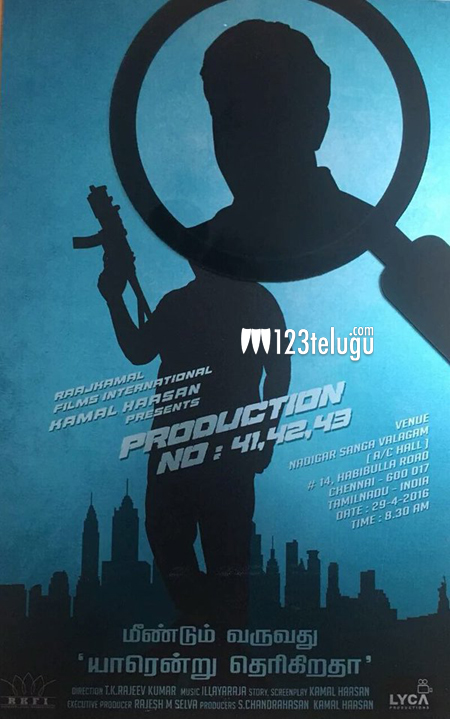 Southern movie lovers will be in for a huge comic treat later this year as two legendary actors are joining hands for their upcoming film. According to the latest reports from Tamil media circles, star comedian Brahmanandam will be acting in Kamal Haasan’s soon to be launched home production.

This as yet-untitled film will be made in Tamil, Telugu and Malayalam and it will have its formal launch event on the 29th of this month at Nadigar Sangam office. Veteran Malayali director TK Rajeev Kumar will helm this project, which has its script penned by Kamal himself.

Shruti Haasan and Kamal will be sharing screen space for the first time in this film. Legendary composer Ilayaraja will score the tunes for this film.