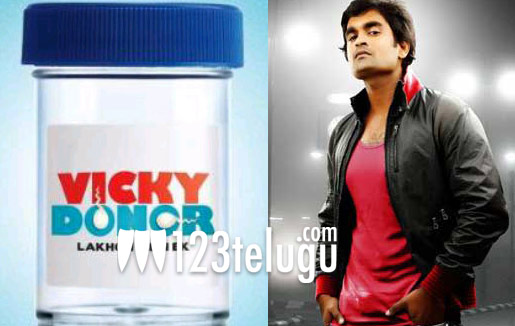 Vicky Donor, which was a low budget movie, went on to become a huge success in Hindi. According to the latest rumors making rounds in Tollywood film circles, comedy king Brahmanandam’s son Gautam is very much keen to star in this remake. There was also news that actor Siddharth had bought the remake rights of this film. But this latest news has again given rise to a new topic for gossip, as to who will actually make it and also star in it. Vicky Donor was a film which was based on the delicate issue of Sperm donation and was produced by actor John Abraham.