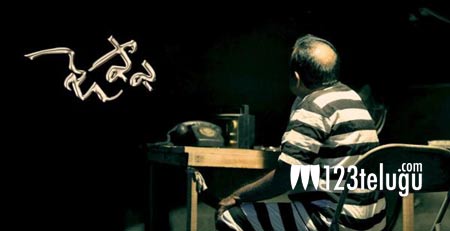 Brahmanandam’s upcoming film Jaffa make quite a lot of buzz when it’s first look was unveiled last year. Since then, there has been absolutely no news about the film’s progress and for a long time it looked like the film might never see the daylight. However, Vennela Kishore, who’s directing the film has clarified that the film is currently in last stages of post production. The film is in DTS mixing stage and it’s expected to hit the screens in February. Brahmanandam is playing the role of a convict who escapes from the prison and he becomes the target of a huge manhunt. Shravan, Ali and Fish Venkat are playing important roles in this comedy film. Anup Rubens is scoring the music. Ramesh Varma is producing the film. The film’s main attraction is obviously Brahmanandam’s acting and it looks like he’s going to tickle our funny bone this time as well, although he’s playing a serious role.