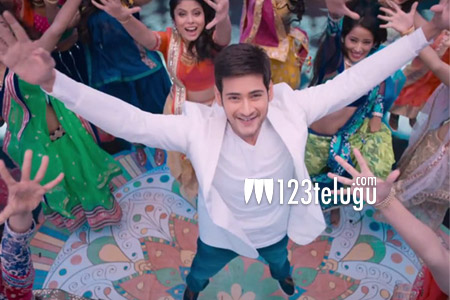 After a crucial North Indian schedule which concluded recently, the shooting of Superstar Mahesh Babu’s upcoming bilingual family entertainer, Brahmotsavam, is back in Ramoji Film City, where a majority of the film’s shooting took place.

An important scene featuring Mahesh, Samantha and veteran actress Revathi is being shot in a specially erected house set. The shooting of Brahmotsavam has reached its final phase. Sreekanth Addala is directing this high budget entertainer and PVP Cinema is bankrolling it.

Also featuring Kajal and Pranitha, Brahmotsavam is slated for a summer release.