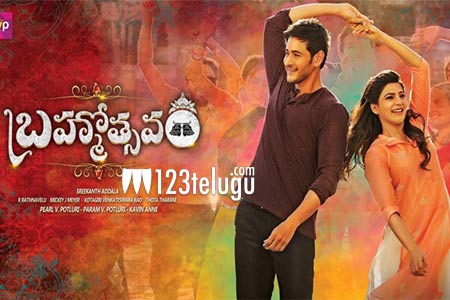 PVP Cinema and Mahesh Babu are doing their best to release their latest film Brahmotsavam in different areas of the world. Latest update reveals that the film will release in close to 12 cities in Germany.

This is the first time that a Telugu film is releasing in so many centers in Germany. Mahesh Babu has a huge fan base and with the Telugu population scattered all over the world, the makers have planned such wide release.

Directed by Srikanth Addala, Brahmotsavam is also releasing hugely in US and UK.