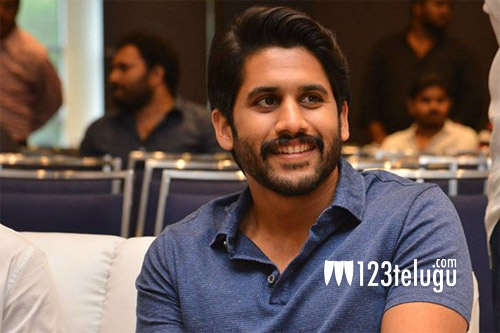 There was a time when Chaitanya Akkineni was written off owing to his flop films Auto Nagar Surya, Dochay, and Oka Laila Kosam. But with a new look and attitude, Chay hit back at critics in a hard way with the success of Premam.

The success of Premam not only proved that Chay can carry a mass role but has a good market value among the ladies and youth. Rarandoi Veduka Chuddam further established this fact as the film made solid money in spite of an average talk thanks to Chay’s craze.

His new film, Sailaja Reddy Alludu is ready for a release now and the pre-release business is close to 27 crores which is terrific for Chay’s range. The distributors are ready to shell out that kind of money as they are confident that Maruthi and Chay’s combo will easily recover the money.

Though this target looks a bit tough as of now, Chay’s fan following and the craze can surely surprise many in the industry say trade experts.