Breezy title under consideration for Chay’s next
Published on Mar 2, 2018 4:35 pm IST 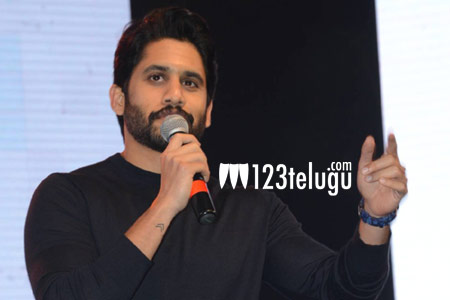 We had already reported that Akkineni Naga Chaitanya will be collaborating with young director Shiva Nirvana for a project. Touted as a romantic entertainer, the film is expected to go on floors soon.

Meanwhile, the latest buzz is that the makers are considering Preyasi as the film’s title. However, an official confirmation regarding this news is yet to come.

Samantha Akkineni has been finalized as the female lead. Nani’s Krisharjuna Yuddham fame Sahu Garapati and Harish Peddi will be bankrolling this film.