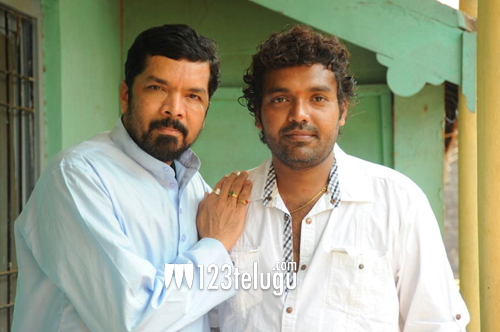 The film ‘Broker’ was received reasonably well when it hit the screens in 2010. Now a film titled ‘Broker 2’ is getting ready for a release soon. Posani Krishna Murali is essaying the lead role in this movie and the film’s audio album will be out on the 20th of December. The movie is going to release in the last week of January.

Maddineni Ramesh is the director and producer of this movie and Vijay Balaji is composing the music. The film was shot in and around Hyderabad and the talkie part has been wrapped up today (29th November).

‘Broker 2’ is expected to have a political backdrop.