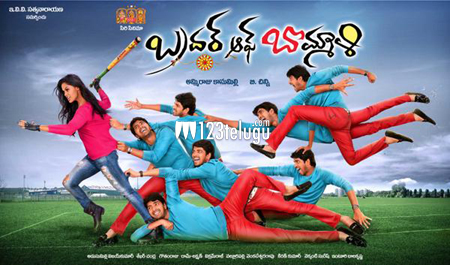 Comedy King Allari Naresh’s latest offering ‘Brother of Bommali’ has recently wrapped its principle shooting. The recently released audio and trailers are creating a huge buzz and the latest news is that the filmmakers have officially announced that this comedy entertainer will be released on November 7. According to the latest update, the film has completed its censor formalities with an U/A certificate.