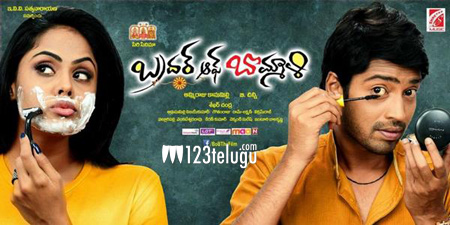 The film also opened to positive reviews overseas in a large number of theaters. This is Allari Naresh’s biggest overseas release till date. Directed by Chinni Krishna, this film had Monal Gajjar as the female lead and Brahmanandam played the hilarious role of Kona Venkat.