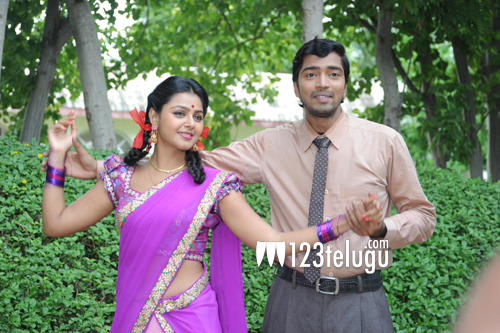 The principal shooting of Allari Naresh’s Brother of Bommali has been wrapped up. Allari Naresh and Kartika play twins in hilarious entertainer which will release during Dussera. The unit sources reveal that Kartika has done some hilarious stunts for this film which will attract everyone.