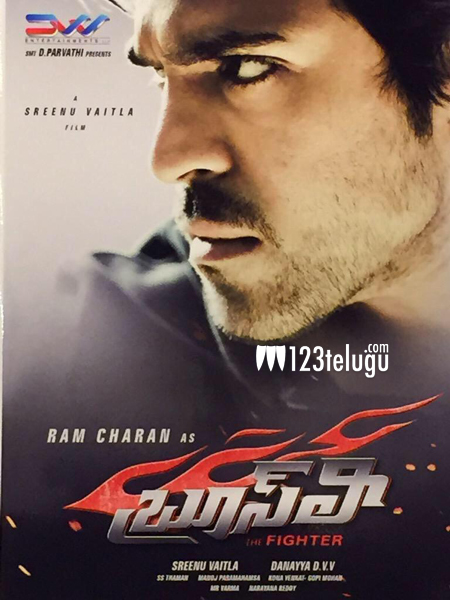 Mega hero Ram Charan is busy shooting for his 9th film,Bruce Lee,in Sreenu Vaitla’s direction. Rakul Preet is the leading lady and Kriti Kharbanda is playing an important role in the film. 85 percent of the shoot has been completed and the post production work is also going on simultaneously.