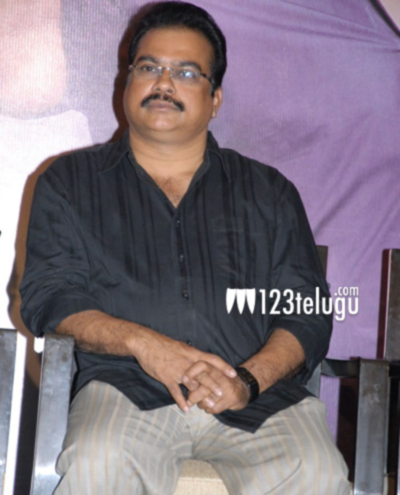 It is well known that Ram Charan is currently busy shooting for his upcoming film, Bruce Lee, in Sreenu Vaitla’s direction. The film is touted to be an out and out action entertainer with all the elements to woo the family audience. 85 percent of the shoot has already been wrapped up and the unit is making all efforts to complete the remaining part by the end of this month. Several rumors have been making rounds that the film will not release in October.

Putting an end all these speculations, producer DVV Danayya has confirmed that the film will hit the screens on October 16th. He said that the post productio work is being completed at a brisk pace to ensure that film will release on the announced date. Rakul Preet Singh is the female lead and Kriti Kharbanda is essaying a crucial role in the film. SS Thaman is the music director.