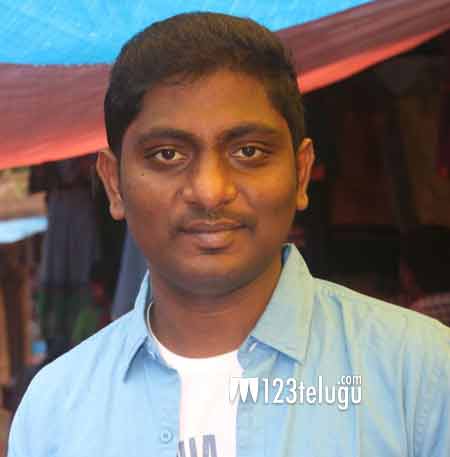 One of Tollywood’s leading producers Dil Raju has introduced numerous actors, directors and technicians over the past one decade. And if the ongoing buzz is anything to go by, the hotshot producer is in talks to introduce a young writer as a director.