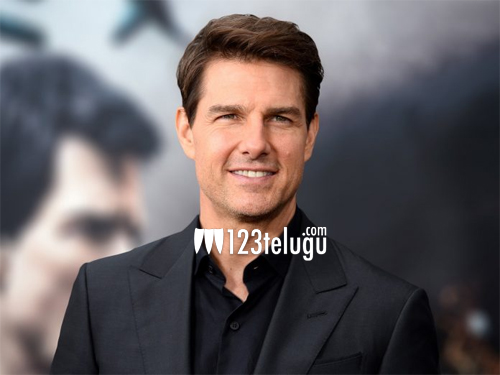 A couple of weeks ago, we had reported that Hollywood star Tom Cruise is gearing up for a film on Space. For the same, he is going to join hands with NASA.

Now, the latest news is that Mission Impossible fame Christopher McQuarrie is going to join the team as a story advisor. Being promoted as a first-ever project to be shot in Space, the film will be made with a huge budget of $200 million.

Universal Pictures is going to bankroll and release the film worldwide sometime in 2022.