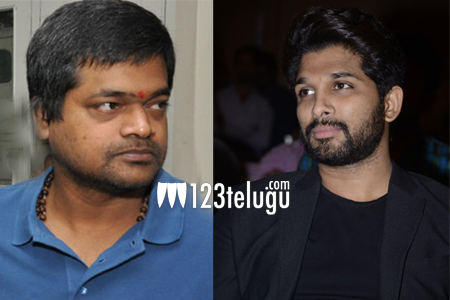 Allu Arjun and Harish Shankar are working together for the movie ‘Duvvada Jagannadham’. The movie is said to be a hilarious entertainer and Allu Arjun will be seen in a totally new look. Harish Shankar has been waiting for a long time to direct Bunny and the chance has finally come.

On sets, the actor and director have bonded very well, according to sources. Bunny is said to be quite happy with the dialogues penned by Harish Shankar and with Harish’s speed of filming. This has led to good camaraderie between the two.

The movie is aiming for a summer 2017 release. Devi Sri Prasad is composing the music for this film.