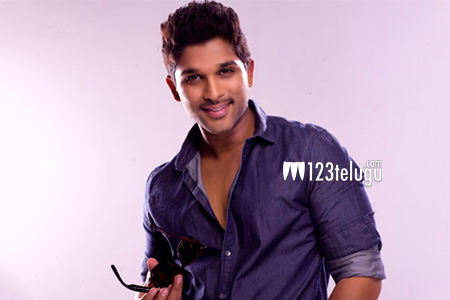 Stylish Star Allu Arjun is getting ready with his new romantic entertainer that is being directed by Trivikram Srinivas. The movie is being filmed in a house set on the outskirts of the city, in a special set created by art director Ravinder for this purpose.

The film is going to release on February 5th, as per the team info. Samantha and Allu Arjun will be seen as the main pair . Adah Sharma and Nithya Menen are the other heroines and Devi Sri Prasad is the music director.

The movie is going to have lots of family emotions and Haarika Haasini Creations banner is producing it .