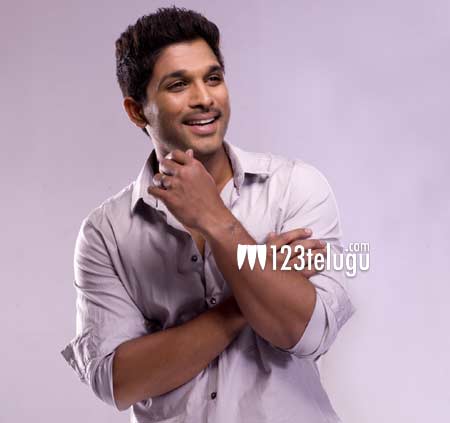 One of the most awaited period films in Tollywood right now is ‘Rudrammadevi’. This movie will be India’s first Stereoscopic 3D film and we all know that Stylish Star Allu Arjun is doing a special role in this period film. Interestingly, we hear that the actor preferred not to take any remuneration for this flick. According to our reliable sources, when director-producer Gunasekhar approached him to talk about the remuneration, Bunny stated that he is pleased to be the part of such a historic film and he was reluctant to take any fee.

Anushka and Rana Daggubati plays the lead roles in this film, which also stars Krishnam Raju, Nithya Menon, Hamsa Nandini, Katherine, Prakash Raj in other prominent roles. Maestro Illaiyaraaja is scoring the music for this film and is slated to release in December.