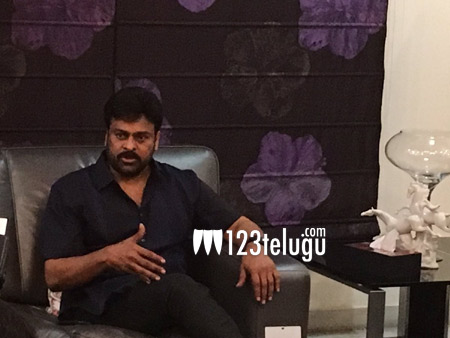 Now that the release date of Khaidi No 150 is coming near, many interesting facts about the film are coming out one after the other. We already know that Ram Charan will be seen in a song in the film, the latest is that even Allu Arjun will also be seen during the start of the film when the titles roll.

This news was revealed himself by Chiranjeevi when he was giving an interview earlier today. Directed by Vinayak, this film has Kajal as the female lead. The film is up for a mega release this 11th of January and everyone is quite eager to see Chiranjeevi on the big screen after a long back.