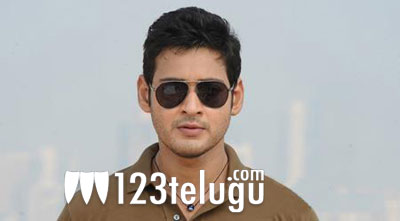 Prince Mahesh Babu’s latest blockbuster Dookudu has become such a tremendous success that there is a keen interest in Mahesh Babu in the south Indian film circuit. His upcoming venture with Puri Jagannath, which has been titled ‘Businessman’, has been surrounded by a lot of buzz and expectations.

The news we are hearing is that ‘Businessman’ will reportedly have a simultaneous release in 4 languages – Telugu, Tamil, Malayalam and Hindi. This surely is great news for our Telugu Film Industry as we have so far been largely unsuccessful in dominating other film circuits.

Businessman has recently completed the shooting of the climax block in Goa and the unit will head to some foreign locations to film the songs. The movie is on track for a January 11th 2012 release. Kajal Aggarwal is the heroine for this project and Thaman has scored the music. The movie is being produced on R.R.Movie Makers