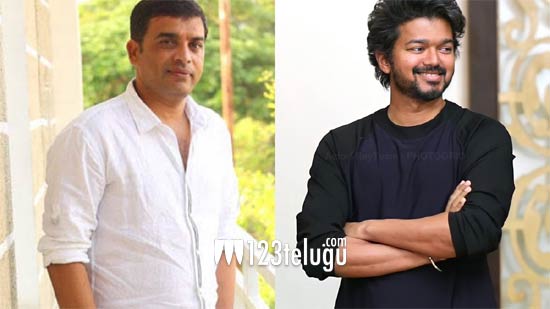 If the latest buzz is to be believed, Dil Raju who is basking in the success of his latest outing Vakeel Saab has signed Tamil superstar Vijay for one of his upcoming projects.

Reportedly, Vamshi Paidipally will be directing the project and it will be a bilingual. The senior director met with Vijay recently and narrated his script. Vijay liked the plot and gave his nod to the project.

Dil Raju will be announcing Vijay – Vamshi Paidipally project in the near future. He is allocating a huge budget to the project, given the fact that it Vijay’s first straight Telugu film, say reports.