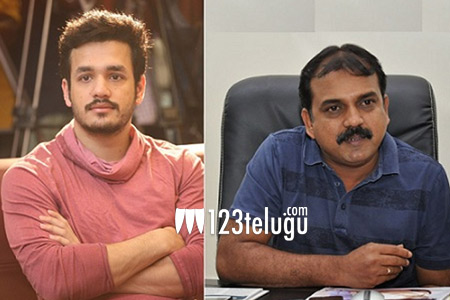 If the latest buzz is to be believed, young actor Akhil and ace filmmaker Koratala Siva might be joining hands sooner than later.

Reportedly, Koratala Siva is likely to join hands with Akhil soon after he completes NTR30. He has already contacted Akhil regarding the same and the latter seemed excited about the possible collaboration.

It is said that Akhil and Koratala Siva might be collaborating for a project by the end of next year. As of now, Koratala Siva is working on Acharya and Akhil is prepping up to join the sets of Agent, which will be helmed by Surender Reddy.